How the Rise in Electric Vehicles Impacts the Semiconductor Industry 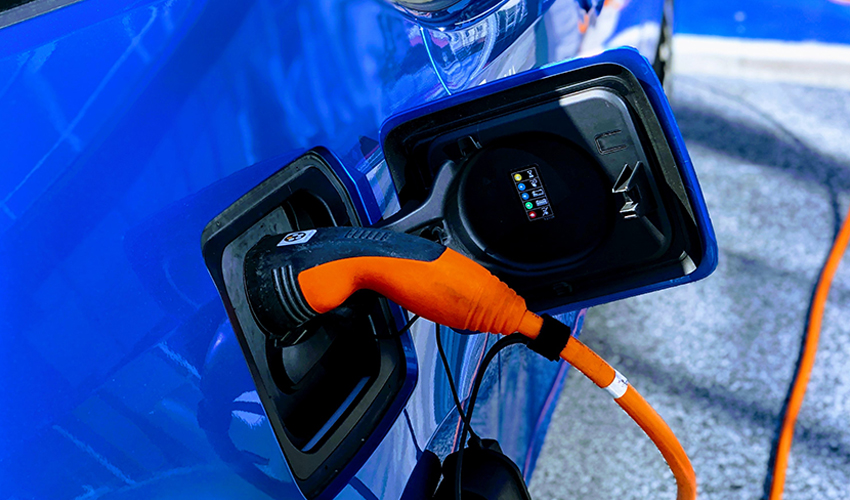 Today about 7.2 million electric vehicles are on the world’s roads. Why is that? Let’s take a look at the US for example: tighter regulations on CO2 emissions, government incentives, and regulatory policies play a huge role in consumer demands and production of electric vehicles. Another factor that contributes to the growing number of electric vehicles on the road is better battery life—enabling drivers to travel longer distances. The ability to travel further makes these cars significantly more appealing to the general public.

Increased Use of Semiconductors: a Catch-22

In order for electric vehicles to get better mileage, or become cleaner, safer and smarter, semiconductor technology needs to improve right along with them. And, the more sophisticated the electric car, the more semiconductors it will require.

SiC is the newest innovation, which has improved battery life, but is not yet strong enough to be used to create electric buses and semi-trucks. GaN is a semiconductor that has been used in technology such as smart phones and laptops, and will provide the best performance out of your electric vehicle.

Just like with cell phones and computers, technological advancements in electric vehicles take a product that seems unreachable, and turns it into something that is accessible for the masses.

The Downside: a Global Chip Shortage

Semiconductors are used in so many forms of technology. Can we keep up with the supply? Currently, no. The demand is exceeding the supply of semiconductors.

Semiconductor chips have been in greater demand since the start of the COVID-19 pandemic and suppliers are having a hard time keeping up with that demand. The contribution of more electric vehicles further exacerbates the supply shortage because electric vehicles need so many semiconductors in each vehicle. The silicon used in these chips is limited in supply and takes a long time to create. Making the switch from silicon to GaN technology in the future, would result in greater supply and cheaper production cost.

The semiconductor shortage is a major concern for electric vehicle manufacturers and car manufacturers as a whole. In fact many companies have shut down production as a result.

What To Do About the Shortage

So what do companies need to do to keep production lines moving, despite the shortage? Your best bet would be to do your due diligence to ensure continuity of your supply chain. Work closely with your trusted electronic components distribution partner in creating a proactive plan to help you manage the demand. Communicating your needs with your supplier can help you better prepare for challenges that arise during these times of uncertainty.