What is the Difference between Active and Passive Electronic Components? 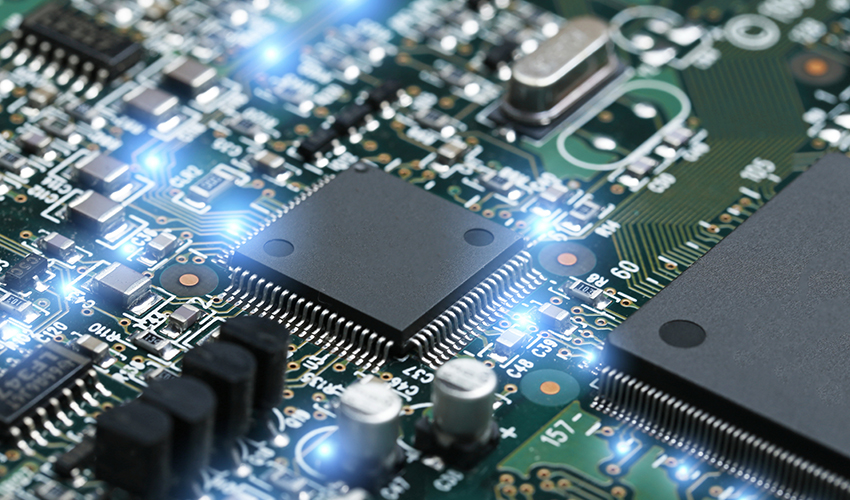 They’re quite simply, everywhere. They’re found in pretty much every single device, large and small. From automobiles, airplanes, to small home devices, appliances – and even children’s toys. What are we talking about? Electronic components.

“Demand for semiconductors is projected to continue to rise substantially in the long term, as the world continues using chips to become smarter, greener, more productive, and better connected,” said John Neuffer, SIA president and CEO.

Here’s the breakdown in increase in sales per country, according to SIA:

Still while demand is high, the supply of electronic components remains exceedingly low, continuing the massive global shortage affecting most, if not all industries.

On the Giving End: Active Components

Active components power the circuit by supplying the energy to it, and are capable of electrically controlling and amplifying the flow of electrical current. According to Power-and-Beyond.com, active components require a source of energy, typically in the form of a direct current to perform their specific function.

On the Receiving End: Passive Components

Unlike active components, passive components do not give energy to the circuit, hence its name “passive.” Passive components cannot control or amplify electricity themselves, and can only receive energy, which it dissipates, resists, absorbs or stores in an electric or magnetic field.

Staying Ahead of the Game

Now that you know more about the differences between active and passive components, it’s important to stay ahead of the game – by continuously monitoring component lead times. We reported last month that lead times for electronic components are increasing due to the shortage, especially for components like oscillators. That of course, still rings true today. Only this time, lead times are longer than ever before.

According to SupplyChainDive, lead times for electronic components increased from 16 weeks to more than 52 weeks. It seems vigilance and patience will be needed to deal with the ongoing shortages. We suggest working closely with your trusted electronics distribution partner in monitoring the current electronic components situation to help you prepare for any challenges that arise.