What is a Gallium Nitride (GaN) Semiconductor? 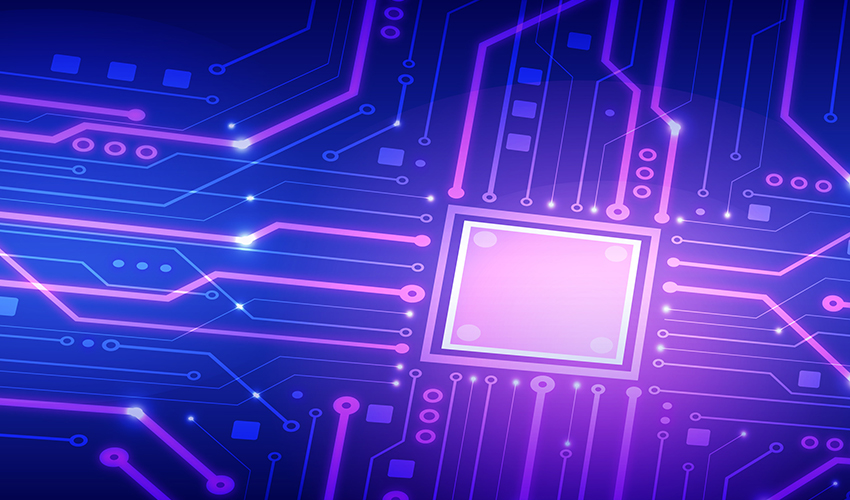 In order for something to break into the mainstream as a displacement technology, it has to overcome four hurdles: performance; cost; production capacity; and, reliability.

Gallium nitride (GaN), a strong semiconductor composed of gallium and nitrogen, is on the rise to replace silicon in the power electronics world with better efficiency, performance and cost. In fact, GaN can increase power conversion efficiency by 50% in automotives and meets automotive reliability standards including AEC-Q101.

The promise of GaN suggests that the next major transformation is just ahead, and it will usher in a world of possibilities we’ve only just begun to imagine.

Semiconductors are chips that are used in all electronics, including vehicles and electric vehicles (EV). In vehicles, semiconductors are responsible for the function of vital components in the vehicle like safety sensors, brake systems, and driver assistance technology.

GaN semiconductors are the future of the electric vehicle industry and are currently being used in electronics like phones, laptops, LEDs, and RF infrastructure applications. GaN semiconductors are capable of being much smaller and weighing less than silicon semiconductors used today. GaN is less expensive to make than silicon and has 1,000 times greater electron mobility. The increase in electron mobility causes less need in the cooling system and improved thermal management.

So far, no one has been able to create a GaN that has a voltage greater than 650, but once the technical challenges have been resolved, GaN supported systems will be far superior to silicon—what is currently used in electric vehicles.

GaN-based systems will help lower conductance losses, lower switching losses, lower losses of charging and discharging, lower the power needed to drive the circuit, and take up less space on the printed circuit board.

GaN semiconductors are not affected by the chip shortage due to the fact that these chips are much faster to make than the silicon chips. GaN has a very fast twelve-week lead time with spare capacity to ramp quickly, compared to 52+ weeks for some silicon devices.