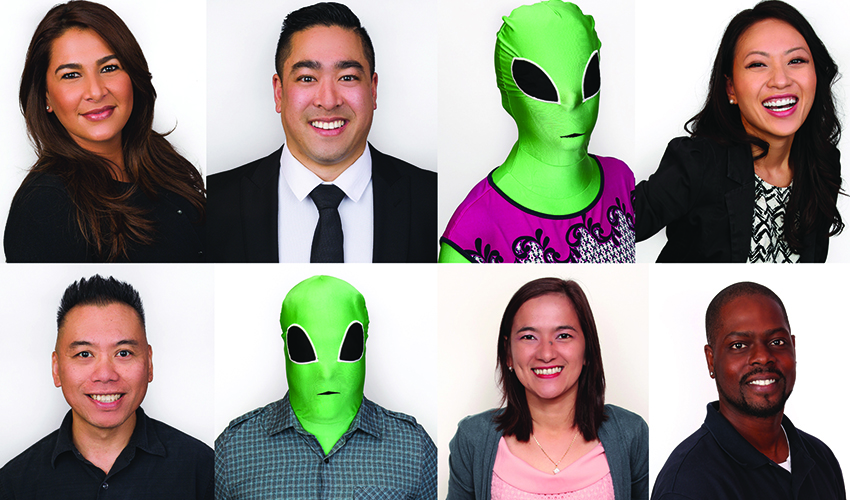 You’ve probably heard the term, “supplier diversity” in your line of business. But what exactly does the term mean?

The concept of supplier diversity originally began in 1953 with the establishment of the U.S. Small Business Administration (SBA) to ensure that small businesses were given fair and equal opportunities to bid on and win federal contracts to sell their products and solutions.

Supplier diversity programs have since evolved into “an array of small business owners from all ethnic, racial, gender and disadvantaged groups providing products and services to government agencies, as well as major companies and corporations,” states the SBA.

According to the Harvard Business Review, a diverse supplier is a “business that is at least 51% owned and operated by an individual or group that is part of a traditionally underrepresented or underserved group. Common classifications are small-business enterprises (SBEs), minority-owned enterprises (MBEs) and woman-owned enterprises (WBEs). Over time, the definition of diversity has expanded to businesses owned by other minority groups such as LGBQT, veterans, and proprietors with disabilities.”

That same year, IBM established its supplier diversity program to provide opportunities to diverse suppliers who can add value in every region where it operates. IBM expanded their program beyond the U.S. in 2003, in an effort to reach diverse supplier in the global arena.

Why is Supplier Diversity Important?

For small businesses that are certified minority-owned, veteran-owned, LGBQT-owned, or woman-owned, supplier diversity programs can give them an edge and an ability to stand out. It’s not a guarantee to winning a contract, but it does open doors to potential opportunities.

According to the National Minority Supplier Diversity Council (NMSDC), businesses that are certified MBEs generated more than $400 billion in economic output that resulted in the creation and/or preservation of 2.2 million jobs, and also contributed to $49 billion in revenue to local, state, and federal tax authorities. That’s huge.

To continue that growth, companies like Intel are demonstrating their commitment to growing a diverse and inclusive global supply chain. The company has stated that to reach their 2030 goals, they plan to increase their annual spending on diverse-owned suppliers, as well as working with others to expand and enable inclusive sourcing practices across the industry.

Can Anyone Be a Diverse Supplier?

Well, not exactly. According to the SBA, “becoming part of this group requires skill, dedication and hard work. Not just any business can become part of an organization’s supplier diversity program.”

The SBA notes that to be a diverse supplier, the company must “meet rigorous requirements, with specific emphasis on skills and knowledge, quality control, ability to meet/exceed deadlines, assurance of prompt delivery of products and services, as well as periodic inspections of supplier’s quality control systems or procedures to ensure that the host company’s quality standards are being met and maintained.”

Area51 Electronics knows what it’s like to be a diverse supplier. The Irvine, Calif.-based global distributor of electronic, electrical and electromechanical components, is a certified Small Disadvantaged Business (SDB) and Minority Business Enterprise (MBE).

Area51 Electronics is classified as Asian-Pacific (60%), with U.S. citizens whose origins are from Vietnam.

The company celebrates diversity because it believes diversity complements collaboration – sharing different perspectives and ideas to design and drive innovation – all things that are integral to business profitability, growth, and success.